The word “google” has been part of the Merriam-Webster dictionary since 2006, which tells you just how vital the search engine has become. Google’s annual list of its most popular search terms give us a snapshot of what people have been most curious about over the past year.

The top trending general search of 2015 was Lamar Odom, the former NBA and reality TV star who was found unconscious in a Nevada brothel in October. Other popular searches included Jurassic World, the long-awaited fourth installment in the Jurassic Park series, and American Sniper, the Clint Eastwood-directed film about late Navy SEAL Chris Kyle.

Take a look at Google’s list of the top trending searches of 2015 below. The term “trending search” means these queries had the highest spike in traffic over a sustained period of time during 2015 as compared to 2014. 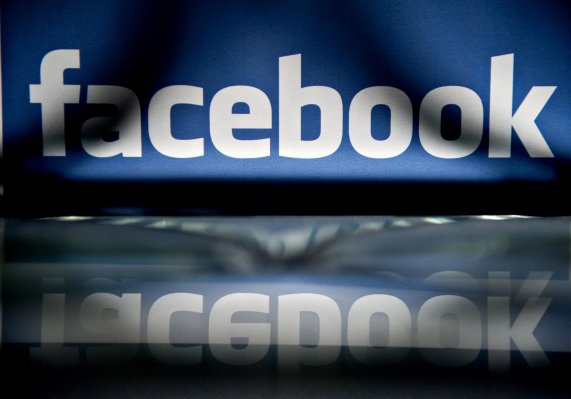 Facebook, Google Agree to Curb Hate Speech in Germany
Next Up: Editor's Pick