Costs of Hospital Operations Can Vary Wildly by Location

The cost insurance companies pay for a medical operation in a hospital varies dramatically from city to city within the U.S. and can even vary by a factor of nine within an individual city, according to new research.

The study from researchers at Yale University, the University of Pennsylvania and other schools relies on data from private insurers to provide a lens into health care costs. Researchers found that the cost of hospital visits is the primary driver of differences in health care cost between regions. “These price differences between hospitals can be thousands of dollars,” said study author Martin Gaynor, a professor at Carnegie Mellon University.

The concrete examples of cost differences are startling. An insurer would pay 12 times less for an lower-limb MRI in Baltimore than it would in the Bronx, N.Y. The cost of that same operation could vary by a factor of nine in Miami, according to the research.

Researchers also found that locations with a single hospital tended to have prices that were 15% higher than in markets with four or more options. The study warns that mergers between hospitals may lead to an increase in health care costs. 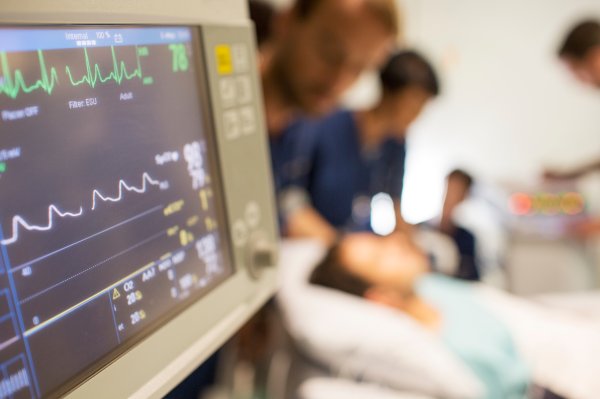