Weeks ago, Donald Trump promised that his medical records would show “perfection.” According to his doctor, that’s true.

Trump put out a statement on his health Monday by his doctor, Harold Bornstein, from Lenox Hill Hospital in New York. According to Bornstein, who shares with Trump a tendency toward rhetorical hyperbole, Trump’s blood pressure and lab results were “astonishingly excellent,” his “physical strength and stamina are extraordinary,” and he has lost at least fifteen pounds in the past year. The Republican presidential candidate also has “no history of ever using alcohol,” wrote the doctor.

In closing, Bornstein says, “If elected, Mr. Trump, I can state unequivocally, will be the healthiest individual ever elected to the presidency.”

Trump himself was modest about his physical attributes. “People have been impressed by my stamina, but to me it has been easy because I am truly doing something that I love,” he said in a statement accompanying the release.

Trump would be the oldest person elected president in U.S. history. He promised the release of his medical records in early December, after criticism for withholding them. 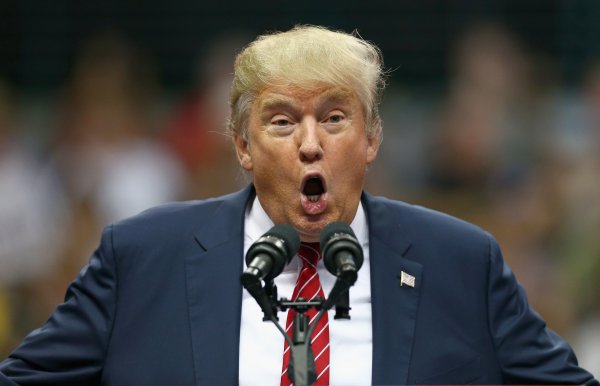