A court in China granted a reprieve to the wife of a fallen Communist Party official Monday, recommending that her death sentence be suspended and replaced with life imprisonment.

The Beijing court ruled that Gu Kailai had “shown repentance” and not committed any further crimes and thus deserved the commuted sentence, Reuters cited local media as reporting.

Gu, the wife of former high-ranking Chinese official Bo Xilai, was sentenced to death in 2012 for murdering British businessman Neil Heywood. Her husband Bo was sentenced to life in prison the following year for corruption and abuse of power in what became one of China’s biggest political scandals. 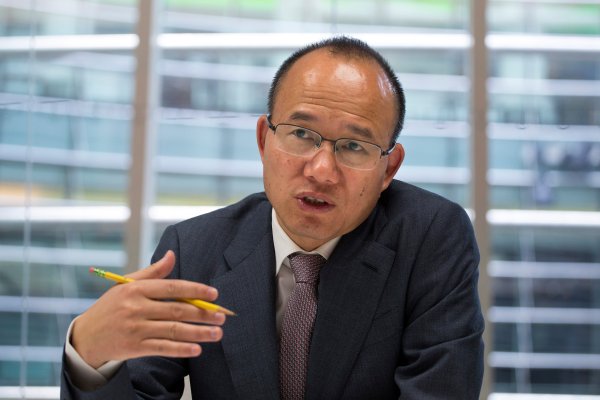