Men search for belongings at a site hit by missiles in the Douma neighborhood of Damascus on Dec. 13, 2015
Bassam Khabieh—Reuters
By Rishi Iyengar

A series of military strikes in Syria on Sunday, across several towns in the country’s eastern region, killed at least 45 civilians including several children, a monitoring group says.

The towns were also hit by air strikes, although it was unclear whether those were carried out by Syrian or Russian forces, Observatory head Rami Abdel Rahman told AFP, adding that at least 10 children and four women were among the victims.

Russia, an ally of Syrian President Bashar Assad, has been conducting an aerial campaign against rebel-held parts of the country since September and allegedly killed 23 civilians in an air strike on Douma last month. 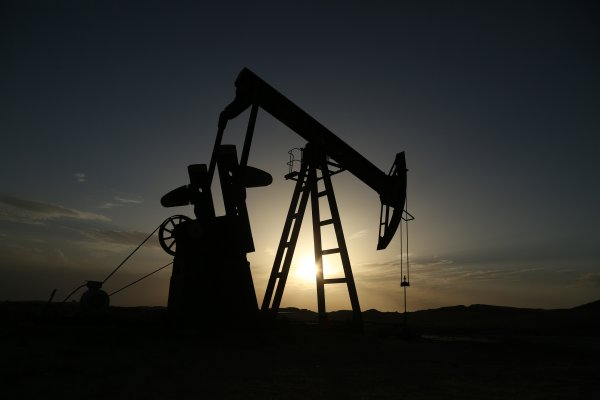