Israeli Prime Minister Benjamin Netanyahu’s dog has been put under quarantine after biting two people at a Hannukah celebration earlier this week.

The adopted 10-year-old pooch named Kaiya was taken away by animal control and put in a detention facility, the prime minister wrote Friday on Facebook.

“On Thursday night we lit the fifth Hanukkah candle before we sadly had to turn our Kaiya over to quarantine as required by law,” Netanyahu said.

“Following this incident, I encountered the issue of quarantining dogs and found it to be flawed and at odds with common sense and compassion,” Netanyahu wrote.

The prime minister brought the dog home from a rescue shelter in July, he announced on Twitter. 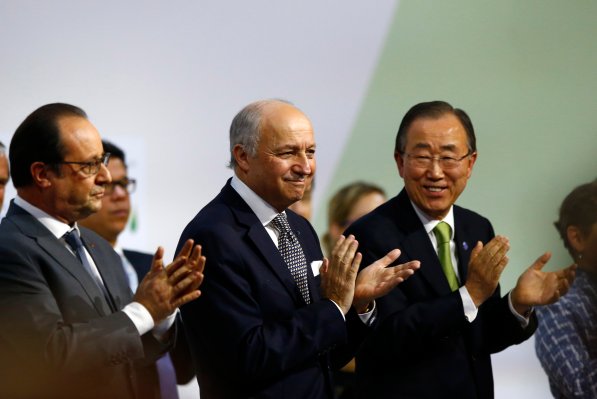 Climate Talks in Final Stage
Next Up: Editor's Pick