Tokyo police are hoping to snare rogue drones with a net carried by its own unmanned aerial vehicle.

The police drone will enter service sometime this month, according to Asahi Shimbun and the Kyodo news service. Its purpose will be to stop suspicious-looking drones that fly into restricted airspace near government buildings.

Another Japanese news service, Jiji Press, released video of the drone in a test run.

The new line of defense comes after a drone with minute traces of radiation landed on the roof of the prime minister’s office in April.

Read the rest of this story from our partners at NBC News. 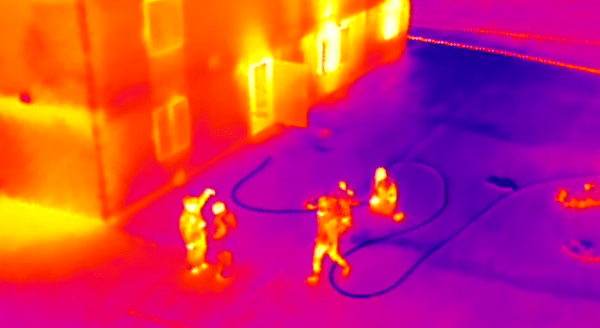 The Newest Drone Accessory Is a Little Scary
Next Up: Editor's Pick