An Ohio investigation of Planned Parenthood practices in the state found that aborted fetuses from clinics there were disposed of in landfills, in violation of state rules, officials said Friday.

The probe by Ohio Attorney General Mike DeWine’s office came after undercover videos by a conservative group alleged to show officials with the women’s health group discussing the sale of fetal tissue for research. Those videos sparked uproar in conservative circles, and though they have been widely debunked as having been deceptively edited, they became a flashpoint in the presidential race and during government funding battles in Congress.

Planned Parenthood denied the allegations and Kight said the organization was not informed of the investigation or its findings before the report was released. “This is simply not true. Planned Parenthood has contracts with vendors to handle fetal tissue in a respectful manner and in accordance with the law,” the group said in a statement on Facebook. “It is irresponsible for the AG to say otherwise.”

The Ohio investigation did not find evidence that Ohio affiliates of Planned Parenthood were selling fetal tissue. But DeWine’s office did find that “all three Ohio Planned Parenthood affiliates have sent fetal remains to companies which disposed of the fetuses in landfills.” Officials said this violates Ohio Administrative Code 3701-47-05, which requires that a “fetus shall be disposed of in a humane manner.”

“Disposing of aborted fetuses from an abortion by sending them to a landfill is callous and completely inhumane,” DeWine said in a statement. “It is important the public be aware that these practices are taking place at these Ohio facilities.”

Kight said in a statement, “Our agreements with vendors all require them to follow state law, and dispose of tissue accordingly. If they are not, then I will take swift action.”

“Our health centers comply with laws that require safe fetal tissue disposal that is respectful,” Kight said on a conference call later. “Fetal tissue is handled by a licensed removal company, just like other health care providers use for all sorts of medical material.”

Kight could not say whether or not the tissue eventually ended up in a landfill—the question was deferred to the removal company—but she did say under their contract the tissue is to be treated and disposed up in compliance with Ohio law. “If we ever thought one of our vendors wasn’t handling fetal tissue properly, we would take swift action.”

She added, “the Ohio Attorney General hasn’t said that any laws have been broken. What he seems to be upset about is what the law allows.”

Kight characterized the attack as a politically motivated attack against the organization. “These politicians are making claims in order to push their agenda.” 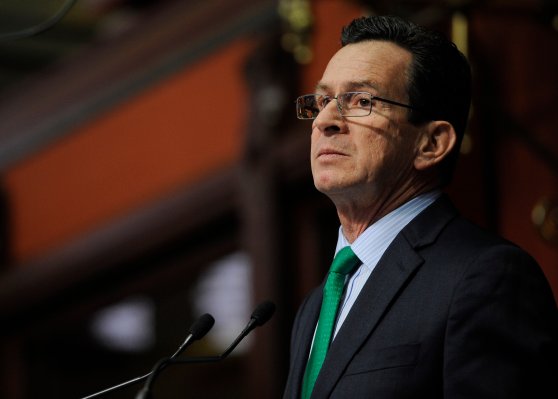