In one of the first episodes, released on Thursday, Orange is the New Black star Uzo Aduba takes on Anthony Hopkins’s maniacal serial killer Hannibal Lecter from The Silence of the Lambs. Aduba delivers Lector’s infamous “rube” monologue so convincingly that it’s hard to remember Hopkin’s now-iconic portrayal of the character.

Watch other clips, featuring Abigail Breslin as Brad Pitt’s Tyler Durden from Fight Club and Julia Garner as Daniel Day-Lewis’s Daniel Plainview from There Will Be Blood, below. 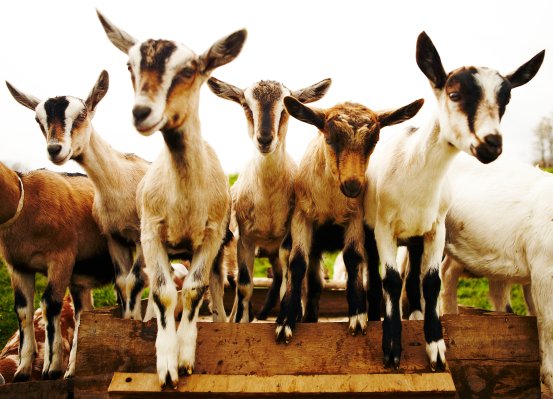 These Goats Screaming Christmas Carols Will Be Your New Holiday Soundtrack
Next Up: Editor's Pick