A crew of astronauts landed safely back on Earth Friday morning after spending nearly six months on the International Space Station.

NASA’s Kjell Lindgren, Russian cosmonaut Oleg Kononenko and Japanese astronaut Kimiya Yui touched down shortly after 8 a.m. EST, according to NASA. The trio landed in Kazakhstan on the Russian-built Soyuz capsule, which undocked from the space station at around 4:49 a.m. EST. While aboard the station, Lindgren participated in two spacewalks with NASA astronaut Scott Kelly, to perform maintenance work on the station and to prepare it for the arrival of commercial crew vehicles sometime in 2017.

Still on the ship are Kelly and Russian cosmonauts Mikhail Kornienko and Sergey Volkov, who will man the space station until three more astronauts are expected to arrive Dec. 15. Kelly and Kornienko are taking part in the first one-year mission aboard the space station. Time.com streamed Lindgren’s and Kelly’s spacewalks live as part of our Year in Space coverage.

NASA and the International Space Station tweeted much of the astronauts’ reentry journey. 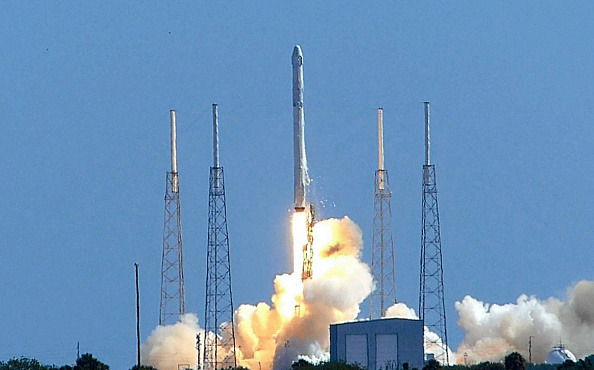 SpaceX Will Launch Another Rocket
Next Up: Editor's Pick