After years of fighting, U2’s Edge got state approval to build five homes along a ridge in Malibu.

The California Coastal Commission voted unanimously Thursday to allow the project to move forward, the LA Times reports. Five houses will be built on the property in the Sweet Mesa area, and each home will be more than 10,000 square feet and have its own swimming pool.

The victory comes at the expense of wishes from environmental groups and residents who have said the project will hurt natural habitats and the visuals of the ridge line. In the final proposal accepted, the homes will be closer together on a lower plateau, and feature less glass than originally planned to reduce glare.

“From Day One,” Edge said in a written statement, according to the LA Times, “My intention was to build a home of the very highest possible standard of environmental sensitivity and sustainability. Together, this collaborative effort has achieved that goal.” 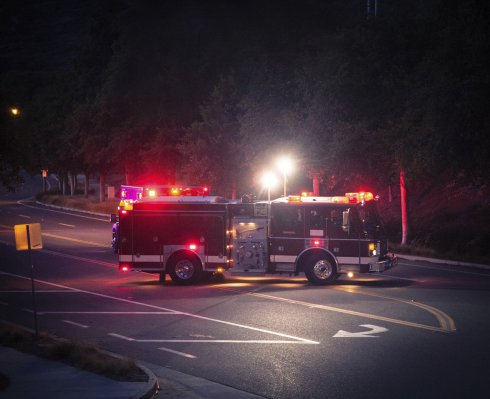 Four Killed in Medical Helicopter Crash in Bakersfield, California
Next Up: Editor's Pick