A Georgia mother who locked her adopted daughter in a chicken coop for weeks has been sentenced to 190 years in prison.

Diana Franklin showed no remorse as a judge handed down the lengthy sentence Tuesday on convictions of false imprisonment and child cruelty, The Ledger-Enquirer reported.

Authorities said she kept her daughter in a chicken coop, outhouse, garage and a closet for weeks at a time with little to no food or water as punishment for disobeying her. Franklin had also been accused of beating the girl with a belt buckle, tying her to a tree by her neck and shocking her with electric dog collars, The Ledger-Enquirer reported.

“You’ll actually get better treatment in prison than you gave your own daughter,” Superior Court Judge Bobby Peters told her during the sentencing, according to the newspaper. 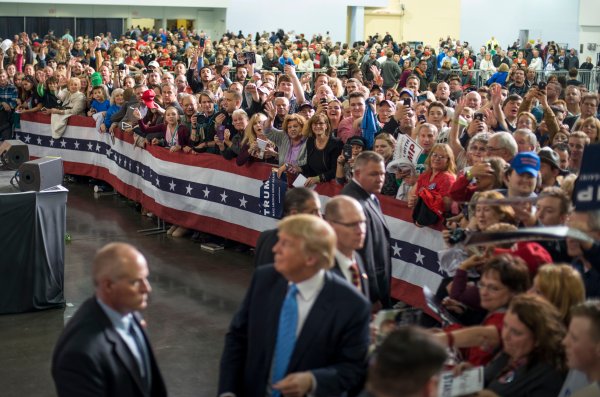 Americans Fear Terrorism As Much As Sept. 11: Poll
Next Up: Editor's Pick