“The counterproductive initiative with the General Assembly’s resolution only complicates efforts to stabilize the internal political crisis in Ukraine,” the Russian Foreign Ministry said on its website.

The U.N. vote a day earlier had declared Russia’s annexation of Crimea as illegal and invalid, but Russia said that won’t make it change course. The annexation has been widely criticized by western countries, and has prompted growing concerns that Russia may try to seize a larger part of Ukraine. American officials are watching Russian troops massed along the Ukraine border with an increasingly wary eye. 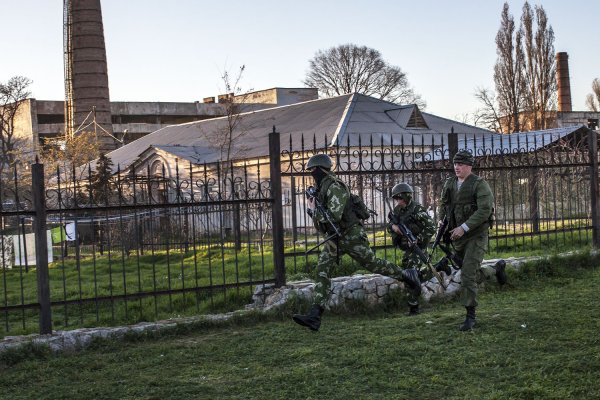 Obama to Putin: Stop 'Intimidating' Ukraine
Next Up: Editor's Pick