This Hoverboard-Riding Thief Robbed a Supermarket

Police have released footage of a man stealing a case of energy drinks from a supermarket in London. While this may not sound that out of the ordinary, the thief also committed the act while riding a hoverboard.

The CCTV video shows the man entering the shop on a hands-free segway, gliding around the store and then casually leaving with a case of Lucozade. The incident occurred at a Co-op in Mitcham, south London, on the evening of Sept. 6, but Metropolitan released the clip on Thursday in hopes of identifying the suspect, according to The Guardian.

Despite their popularity, the self-balancing scooters were made illegal on Britain’s public streets and sidewalks in October, after the theft occurred. 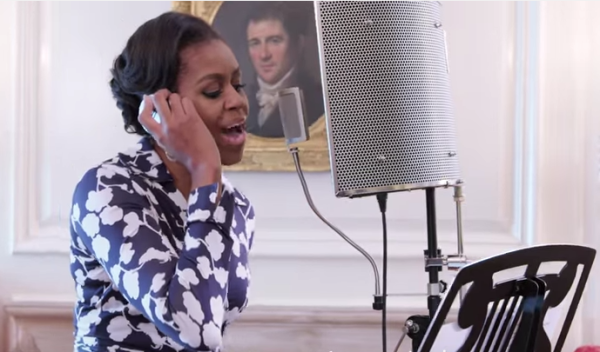 Watch Michelle Obama Rap in a New Video for College Humor
Next Up: Editor's Pick