“Rent is too damn high is an international crisis,” he wrote in the statement reported by the New York Times, which was riddled with spelling and grammatical errors. “There are many questions the people should ask themselves. I which them the best — I’m out.”

Despite a lack of election victories, McMillan has had quite the political career; including running in two elections, founding the “Rent is Too Damn High” Party, gaining internet fame, going viral as a rapper and inspiring an SNL impersonation by Kenan Thompson. There was even a talking Jimmy McMillan action figure. He gained widespread attention during his 2010 bid to be New York Governor, when he made waves in a televised debate.

“Rent is too damn high is an international crisis,” he wrote in the statement, which was riddled with grammatical errors. “There are many questions the people should ask themselves. I which them the best — I’m out.”

His party is now “for sale, trademark and all” according to the statement.

McMillan said he’s leaving the political arena because no one has wanted his help fixing the rent crisis facing New Yorkers.

“I am walking away because I have know other choice the people have ignored my warning and my cry for help that the rent crisis was getting worse,” according to his statement, the Daily News reports. “The kind of help they cannot get from not one elected official, not the Governor neither the Mayor can give them.”

However, Vincent Imbesi, a Manhattan lawyer associated with McMillan, told the Times that the candidate hoped to gain financially by moving away from the party. 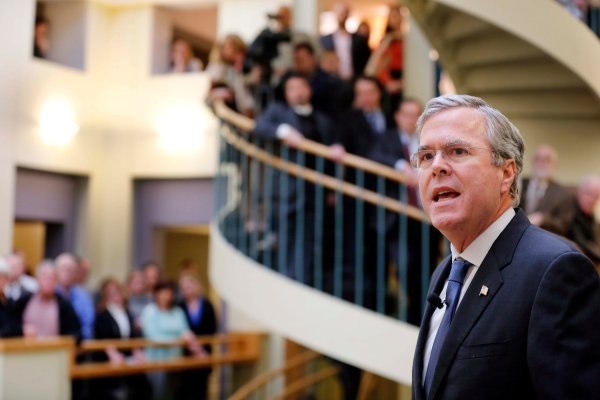