Stormfront, a prominent white supremacist website, is upgrading its servers to deal with all the extra traffic Trump’s candidacy has brought, Politico reports. Stormfront founder Don Black said he has also noticed a spike in listeners and callers to his phone-in radio show. He said Trump is helping bring white supremacy sentiment out into the open. “Demoralization has been the biggest enemy and Trump is changing all that,” Black told Politico. “He’s certainly creating a movement that will continue independently of him even if he does fold at some point.”

Trump does not support or belong to white supremacist groups. But detractors say his rhetoric surrounding undocumented immigrants and Muslims is inspiring a surge of racism in the country. 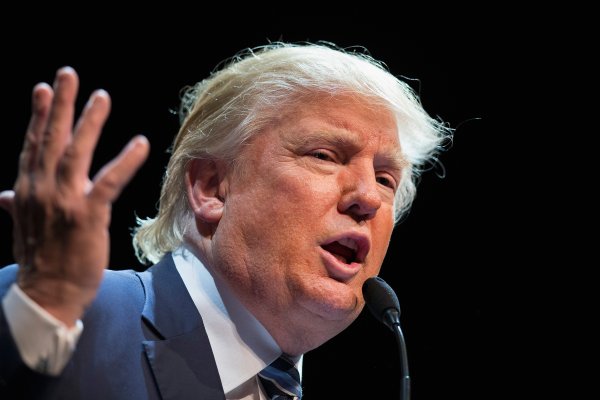 Petition to Ban Donald Trump From U.K. Gets Over 150,000 Signatures
Next Up: Editor's Pick