A former U.S. State Department worker has pleaded guilty to what the Department of Justice says was “a widespread, international e-mail phishing, computer hacking and cyberstalking scheme.”

Michael C. Ford, 36, pleaded guilty Wednesday to conducting a plot in which he used a variety of aliases, as well as Internet hacking, to force people to send him personal information and sexually explicit videos of other people.

To conduct his scheme, authorities say, Ford pretended he was from a well-known e-mail service provider and sent phishing emails to thousands of people telling them that their account would be deleted if they didn’t provide their passwords. Then, Ford hacked their email and social media accounts and would find sexual photos. Ford then looked for other identification information about the individuals, like where they worked, lived, and names of family members.

Then, Ford would email the victims the photos he stole from them and demand that they take explicit videos of women undressing in stores or at the pool and send them to him. He told them if they didn’t comply, he would release their photos. If the victims would not follow his demands or said they would contact law enforcement, he would say things things like, “I like your red fire escape ladder, easy to climb,” or “don’t worry, it’s not like I know where you live.”

Ford also completed his threats by sending explicit photos of his victims to their friends and family. The Department of Justice says he targeted young women. Many of the victims were students at U.S. colleges. He focused on sorority members and aspiring models.

The Department of Justice says Ford send thousands of phishing emails, hacked into at least 450 online accounts of at least 200 people and forwarded himself at least 1,300 messages with explicit photos. There were at least 75 people that he sent threatening online messages. 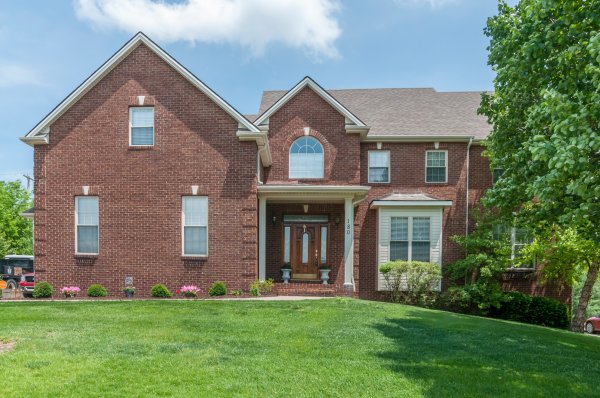 Middle Class Is No Longer Majority in U.S.
Next Up: Editor's Pick