Serial Has Returned and the Internet Cannot Handle It

The highly anticipated second season of Sarah Koenig’s podcast Serial is finally here and the Internet is going crazy about it. As was rumored, this season will tackle the case of Bowe Bergdahl, the U.S. soldier who walked off his post in Afghanistan in 2009 and was captured and held by the Taliban for nearly five years.

After the team at Serial announced its release with a casual tweet and an email to subscribers on Thursday morning, people took to Twitter to express their emotions and thoughts about the upcoming episodes.

Many could barely contain their excitement:

While others cracked jokes about the series:

Others recognized the severity of the subject matter being discussed:

Even Rabia Chaudry, a lawyer who set in motion the events that led to season one, chimed in: 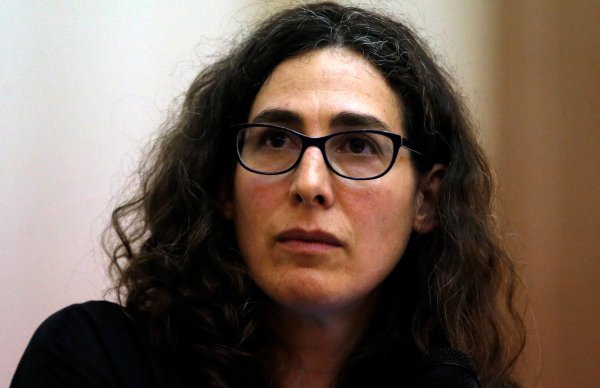 Serial's Second Season Is Here
Next Up: Editor's Pick