Federal officials will begin issuing “bulletins” describing non-specific and ongoing terrorist threats to the U.S., according to a senior official at the Department of Homeland Security who spoke to the press Tuesday night.

The idea is that these bulletins will add a third, more general threat level to the federal government’s current terror warning system, which the official said did not provide enough “flexibility.”

The new, “bulletin” alert level, which goes into effect Wednesday, will describe “current developments and trends” regarding “persistent and ongoing threats” to the U.S. or the American people, the official said. In some cases, a bulletin might include a description of the threat, what federal agencies are doing to address it, and what the American people can do to keep their families and communities safe.

“The secretary believes that he needs a more flexible way of communicating threats to the American people and will put in a third level of advisory, known as the bulletin,” the official said during a media phone call in which he spoke on background.

“We have witnessed constantly evolving threats across the world, from Garland to the streets of Paris, to San Bernardino,” he added. “We have also heard repeated calls from ISIL against our citizens, our military and our law enforcement personnel. In light of these persistent activities, the secretary thought it necessary to… share more information with our fellow citizens.”

The Homeland Security Department and other government agencies have been reviewing NTAS for the last nine months, the official said. The addition of the bulletin is not a direct response to any recent terrorist activity.

In 2011, former Homeland Security Secretary Janet Napolitano launched NTAS to replace the older, five-tiered, color-coded terror warning system created after the Sept. 11 attacks. The color-coded system was criticized for its vagueness, for never dropping below yellow, signifying “significant risk,” and for requiring that the alert color be reported, via automated recordings, at airports and other public spaces. It was widely mocked by comedians and political satirists.

NTAS was designed in 2010 to be more specific. Both “elevated” and “imminent” alert levels would include information about which geographic region, mode of transportation, or type of infrastructure is under threat. Both alert levels also include an expiration date, after which time the alert expires. The new bulletin alerts will be ongoing. 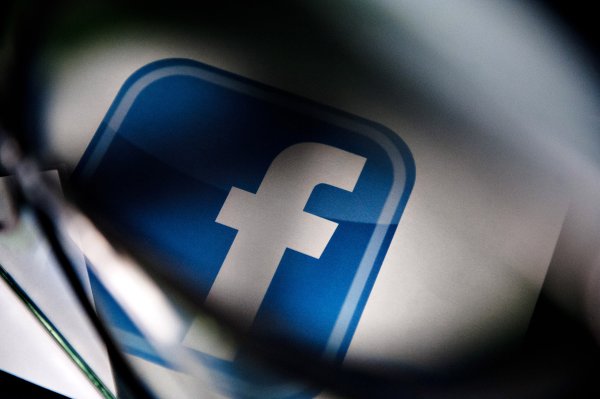 Homeland Security Increases Use of Facebook to Identify Terrorists
Next Up: Editor's Pick