Why I Am Campaigning to Ban Donald Trump From the U.K.

The U.K. may not be a perfect democracy (is there one?), but it has laws that allow citizens to take action or request information. While such tools exist, I believe they should be used.

The U.K. has banned more than 100 people for unacceptable behavior, including preaching hatred. These include Michael Savage, a radio show host banned for “fostering hatred,” Pamela Geller, a founder of the anti-Muslim group Stop Islamization of America, and Terry Jones, a Florida pastor who tried to organize a Quran-burning protest. After months of considering the pros and cons, I decided to create a petition to ban Republican presidential candidate Donald Trump from U.K. entry for hate speech.

My interest in Trump dates back to when he visited Aberdeenshire, Scotland, in 2006 and promised to build a money-spinning, job-creating golf course. His plan hinged on Scotland overturning environmental protection on the Menie estate. I watched as rules were bent and residents were subjected to what I considered harassment from private security. Anthony Baxter and Richard Phinney, documentary journalists, were arrested on the estate for a “breach of the peace.” They were not charged (see Baxter’s film You’ve Been Trumped).

I also watched as “The Donald” was awarded an honorary degree from Robert Gordon University in 2010. Dr David Kennedy, a former principal of the university, handed his own degree back in disgust.

The promised jobs and money have not appeared. Instead we have an ongoing legal battle with Trump, who is trying to stop wind farms from being built offshore near his property.

Attacking wind power is one thing—but attacking one race, religion, nationality after another in increasingly outlandish, inflammatory, hate-filled statements is even more worrying. His recent call to ban all Muslims from the U.S. was the final straw.

Do I want someone like this preaching hatred when there is so much of it in the world? Absolutely not. The idea for the petition also seemed popular with people including members of protest group Tripping Up Trump. So I bit the bullet and went for it. I also created a petition asking for his honorary degree to be overturned. It hardly seemed in keeping with the university’s policies on equality.

At best, I hoped for a few thousand signatures—if any. But the reaction has been overwhelming: at the time of this writing, more that 400,000 people have signed the petition. In addition, the university revoked Trump’s degree, and the Scottish government withdrew his position as a “Global Scot” business ambassador.

The British government has said it will not refuse Trump entry. Still, the reaction to his hateful statement has been encouraging. Perhaps people are weary of prejudices. 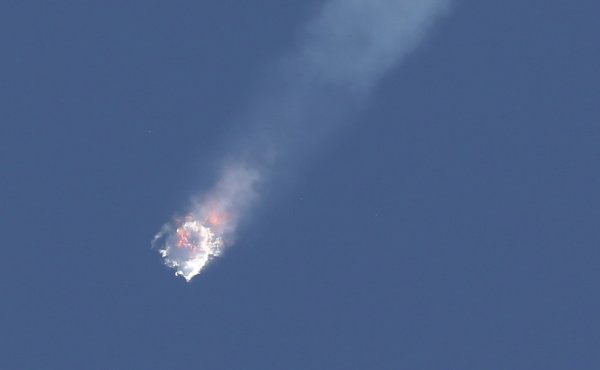