The hit podcast Serial is back, and as had been rumored, the show is tackling the Bowe Berghdal case this season.

In a note posted on the show’s website on Thursday, host Sarah Koenig wrote, “Our first season was about a murder case few people had heard about. Season Two is a story a gazillion people have heard about: the story of Bowe Bergdahl, the U.S. soldier who walked off his post in Afghanistan in 2009 and was captured and held by the Taliban for nearly five years. It’s been in the newspapers and on TV; it’s been the subject of congressional investigations (in fact, this very day, the House Armed Services Committee is releasing a report on the Bergdahl trade)—and it’s an active case in military court.” 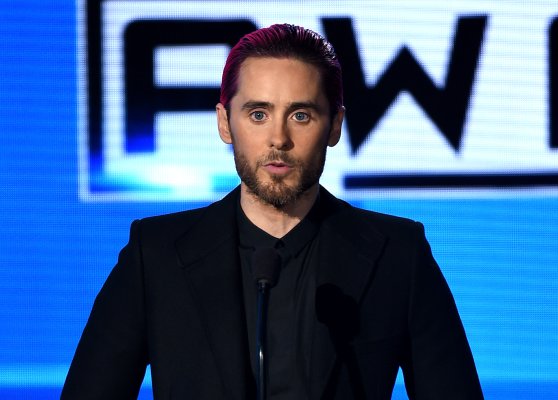