As the hype continues to build for the Dec. 18 release of the highly anticipated, J.J. Abrams-directed The Force Awakens, this video is here to remind everyone what happened last time the Star Wars series made an encore.

The year was 1999 and it had been 16 years since The Return of the Jedi hit the big screen. Fans were eagerly awaiting the newest installment of the franchise, a prequel to the original trilogy, The Phantom Menace. This clip shows a compilation, created by YouTube user Funny Local News, of moviegoers’ reactions to the film both before and after having seen it. “There’s no way it’s going to be a disappointment,” said one man dressed as Darth Vader.

Despite the fact that the movie would go on to be highly criticized, the majority of audience members had nothing but positive things to say about it at the time. Although the last fan interviewed shared a thought that would later become a popular sentiment: “Two thumbs way down. I think I deserve a public apology from George Lucas.” 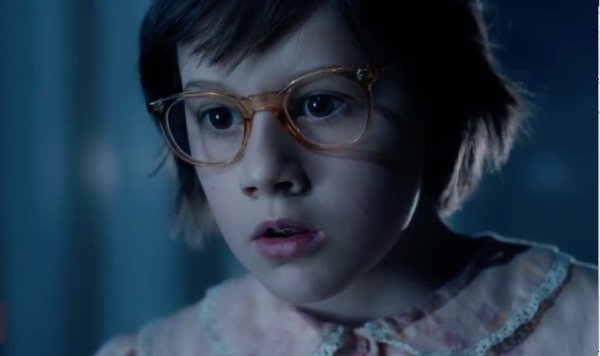 Watch The Teaser Trailer For Disney's The Big Friendly Giant
Next Up: Editor's Pick