Hollywood has a diversity problem in the directors chair, according to a study released Wednesday.

Women made up only 6.4% of the 376 directors of feature films released in 2013 and 2014 according to a diversity study by the Directors Guild of America. The numbers were slimmer for women of color, who made up 1.3% of the directing pool. The report found that caucasian males received significantly more director jobs at 82.4% of the total, while only 12.5% of feature directors during that timespan were minorities.

“The numbers indicate that women and minority directors are virtually shut out of this multibillion-dollar industry that has a deep financial and cultural impact on our global society,” said DGA Diversity Task Force co-chair Todd Holland. “In order to make progress, the film studios need to take this information and commit to becoming real agents of change with solutions.”

Several of the major studios did not release a film directed by a woman during the study period, including Warner Bros, Disney, the Weinstein Company or Open Road, according to the report.

The DGA study does not include foreign films, documentaries, animated films or re-releases. The films analyzed counter for about 97% of the domestic live-action box office total. 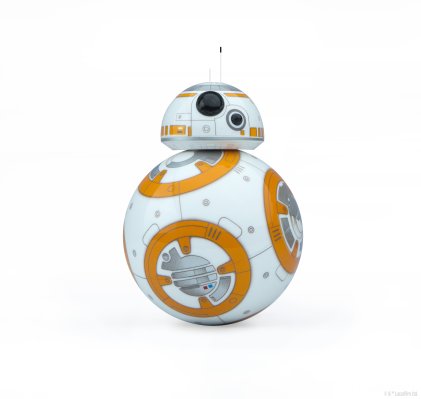 Watch BB-8 Have Adorable Adventures With New Objects
Next Up: Editor's Pick