Guns rights groups are planning to stage a fake mass shooting at the University of Texas at Austin in an attempt to end gun-free zones at the university.

The event will begin with an open-carry walk with real guns, to be followed by a mock mass shooting using cardboard guns and fake blood, the Austin American-Statesman reports. The groups, Come and Take It Texas and DontComply.com, argue that this will demonstrate the need for armed good samaritans who can take down attackers before police can arrive on the scene.

While loaded weapons are currently prohibited on campus, a new Texas law will go into effect in August allowing concealed weapons to be carried in all but certain restricted places on campuses. These groups want to make sure there are as few gun-free zones as possible.

“We want criminals to fear the public being armed,” spokesperson Matthew Short told the Statesman. “An armed society is a polite society.” When asked by the paper if he was concerned that the event would be found in poor taste after recent mass shootings in Paris and San Bernardino, Short said no. “Not at all,” the spokesperson replied. “People were able to be murdered people because no one was armed.” 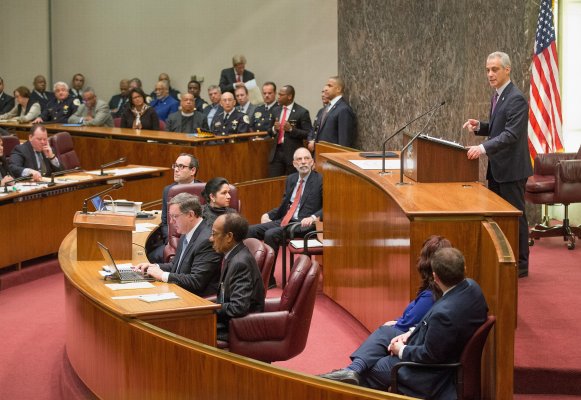