A Scottish University has stripped Donald Trump of an honorary degree, citing incendiary comments he has made during the course of his campaign.

Robert Gordon University, which gave Trump an honorary DBA (or Doctor of Business Administration) in 2010 said in a statement on Wednesday that it was revoking the award. “In the course of the current U.S. election campaign,” a spokesperson wrote, “Mr. Trump has made a number of statements that are wholly incompatible with the ethos and values of the university.”

The news comes two days after Trump called for a complete ban on Muslims entering the U.S. “until our country’s representatives can figure out what is going on.”

It is unclear if this is the first time a university has revoked one of Trump’s honorary degrees, and the campaign did not immediately respond to requests for comment. The business mogul has at least one other honorary degree from Liberty University—an honorary doctorate of business awarded for his “unwavering and public commitment to our nation’s founding principles of limited government, individual liberty, and the free enterprise system, and in further recognition of his iconic status as one of America’s most successful visionaries and entrepreneurs.” 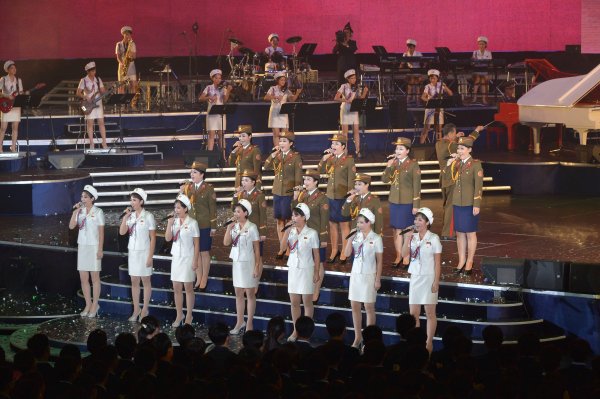