This Was the Best-Selling Book on Amazon in 2015

Amazon has released a list of its top 20 bestselling books in 2015, and despite the hubbub around Harper Lee’s Go Set a Watchman, the To Kill a Mockingbird companion book was not number one.

That distinction went to The Girl on the Train, Paula Hawkins’ thriller about an alcoholic woman who may have witnessed a crime from the window of a train, which is set to become a movie starring Emily Blunt in 2016. E.L. James’ Grey: Fifty Shades of Grey as Told by Christian came in at number two, and Watchman rounded out the top three, CNN reports. Other notables on the list are acclaimed non-fiction books Dead Wake by Erik Larson and The Wright Brothers by David McCullough, as well as two adult coloring books, a juggernaut of a genre for booksellers in the last year.

The list includes print and Kindle editions of books first published in 2015. That means it does not include some books that sold better but came out in earlier years, like All the Light We Cannot See.

1. The Girl on the Train, by Paula Hawkins

2. Grey: Fifty Shades of Grey as Told by Christian, by E.L. James

4. The Nightingale, by Kristin Hannah

6. Make Me: A Jack Reacher Novel, by Lee Child

8. The Girl in the Spider’s Web, by David Lagercrantz

9. Dead Wake: The Crossing of the Lusitania, by Erik Larson

14. The Wright Brothers, by David McCullough

18. The Crossing, by Michael Connelly

19. The Stranger, by Harlan Coben

20. A Spool of Blue Thread, by Anne Tyler 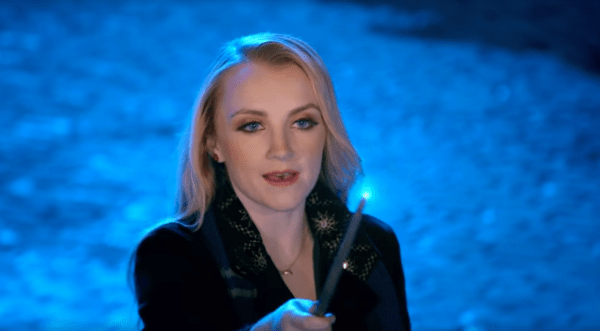