Petition to Ban Donald Trump From U.K. Gets Over 150,000 Signatures

More than 100,000 people have signed a petition calling for Donald Trump to be banned from entering the U.K., meaning Parliament will now have to consider the request.

The online petition has received more than 188,000 signatures since it was posted on Parliament’s petition website Tuesday. It comes after Trump sparked outrage with his incendiary call to block all Muslims from entering the U.S.

“The U.K. has banned entry to many individuals for hate speech,” the petition says. “The same principles should apply to everyone who wishes to enter the U.K.”

“If the United Kingdom is to continue applying the ‘unacceptable behaviour’ criteria to those who wish to enter its borders, it must be fairly applied to the rich as well as poor, and the weak as well as powerful,” the appeal added.

Parliament puts any petition up to debate if it garners more than 100,000 signatures.

British Prime Minister David Cameron has criticized Trump’s proposed ban as “divisive, unhelpful and quite simply wrong.” U.K. Chancellor George Osborne appeared to reject the petition Wednesday, saying it may be more helpful to engage in conversation than to ban Trump from the U.K.

“The best way to defeat nonsense like this is to engage in robust and democratic debate, and to make it clear his views are not welcome,” Osborne said, according to the Guardian.

The real estate mogul has stood by his proposed ban, which would apply to immigrants, visitors and even Muslim-American citizens returning to the U.S. “I’m doing what’s right,” he said Tuesday.

“As one of the most popular home decor brands in the Middle East, Lifestyle values and respects the sentiments of all its customers,” Lifestyle CEO Sachin Mundhwa said in a statement Wednesday.

“In light of the recent statements made by the presidential candidate in the U.S. media, we have suspended sale of all products from the Trump Home décor range.” 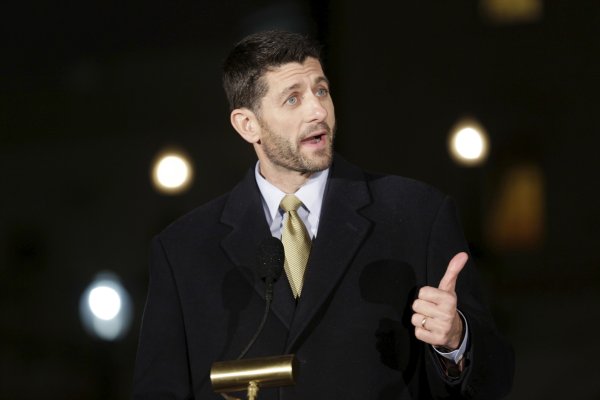