The FBI plans to launch a new, open-source system in 2016 for counting the number of people killed by U.S. police officers, federal officials say.

The new system will publish a wider range of data than is now available and, in addition to fatal shootings by police, it will include information about deadly encounters involving tasers and blunt weapons used by officers, a senior FBI official said, the Guardian reports.

The agency currently publishes an annual total of fatal shootings by police offers, termed “justifiable homicides.” The system has faced sharp criticism, partly because local law enforcement agencies are not required to report killings by their officers.

In October, Director of the FBI James Comey said it was “ridiculous and embarrassing” that media outlets have gathered better data on deaths caused by law enforcement than the federal government. “That is not good for anybody,” said Comey during a private gathering. 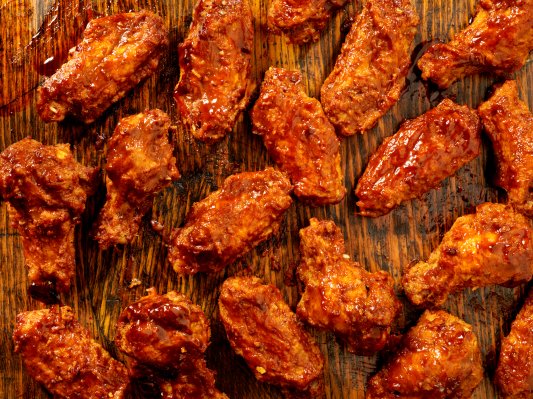 Father and Son Steal $40,000 Worth of Chicken Wings
Next Up: Editor's Pick