Father and Son Steal $40,000 Worth of Chicken Wings

A father and son were arrested for stealing more than $40,000 in chicken wings from a New York restaurant and selling them to competitors, authorities said.

Paul Rojek, 56, and his 33-year-old son Joshua were charged Monday with grand larceny and falsifying business records, the Onondaga County sheriff’s office said. The two from Syracuse are accused of taking the wings from the Twin Trees Too restaurant, where they both work as cooks.

Authorities say they placed numerous chicken wing orders to the restaurant’s wholesaler and later resold the poultry on the street or to other local eateries at a reduced price.

The father and son billed about $41,000 worth of chicken wings to Twin Trees from February to the end of November and allegedly destroyed the receipts, authorities said.

The two were arraigned Tuesday in Syracuse Criminal Court, where their bail was set at $2,500 cash or bond. 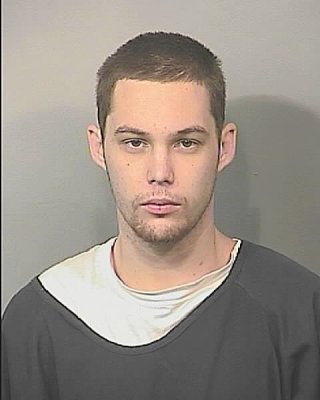