Rami Malek: 'I Hope It's Not Just This Year That Diversity is a Touchstone'

Rami Malek plays the lead on Mr. Robot, one of TIME’s best shows of the year. His role, of an antisocial hacker, could be played by an actor of any race, and Malek, an Egyptian-American performer, sees his work as part of a larger continuum. “Was I too ethnic, or not ethnic enough?” he recalls thinking in the past.

Malek hails Spike Lee’s recent honorary Oscar win as part of an attempt to redress a larger problem: “Why haven’t those films garnered the attention they deserve until today?” His work helps solve that problem, perhaps, but attempting to get a slate of films and TV shows onscreen that truly represent American diversity will go beyond 2015. As Malek says: “I hope it’s not just this year that diversity is a touchstone. That it’s not just talked about. That people actually act upon it.” 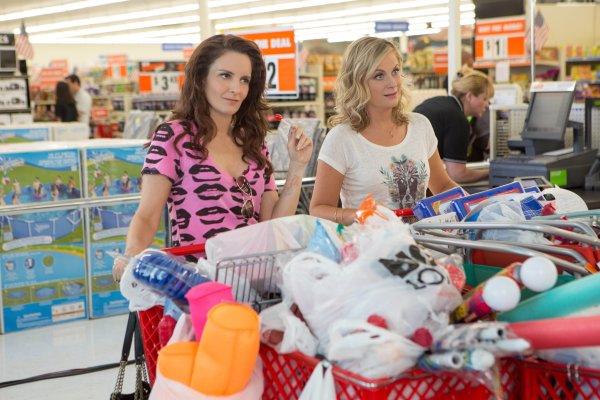 Review: Tina Fey and Amy Poehler Are Closer Than Siblings in Sisters
Next Up: Editor's Pick