A suspected burglar in Florida was killed and partially eaten by an alligator after he hid in a lake to evade police, authorities said Tuesday.

Matthew Riggins, 22, drowned and was devoured by an 11-foot gator after a police chase in November, according to autopsy results released by the Brevard County sheriff’s office.

“I believe he was hiding,” sheriff’s major Tod Goodyear told The Guardian. “With the dogs out there, it’s not a bad idea to go into the water.”

Parts of Riggins’ body were found in the alligator’s stomach, a necropsy on the reptile found. There were alligator bites along Riggins’ legs and body, according to USA Today. Investigators believe the reptile dragged him underwater.

The Palm Bay man was being pursued by police on Nov. 13 after residents reported two men walking behind houses, authorities said. Riggins was reported missing later that day. His body was found 10 days later floating in a lake, police said.

Goodyear said Riggins had allegedly told his girlfriend he would be burglarizing homes that day, according to The Guardian. 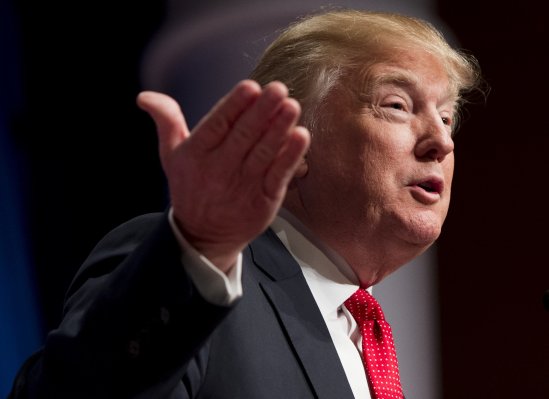 Trump Will No Longer Attend a Scheduled RNC Fundraiser
Next Up: Editor's Pick