Most of the customers who ordered breakfast foods did so at lunch, according to the newspaper. McDonald’s had previously stopped serving its breakfast menu at 10:30 a.m.

The study also said one-third of customers who bought breakfast after 10:30 a.m. hadn’t visited McDonald’s at all in the month before the big change.

The study was based on a database of receipts from more than 27,000 survey participants in the month before and after the launch. 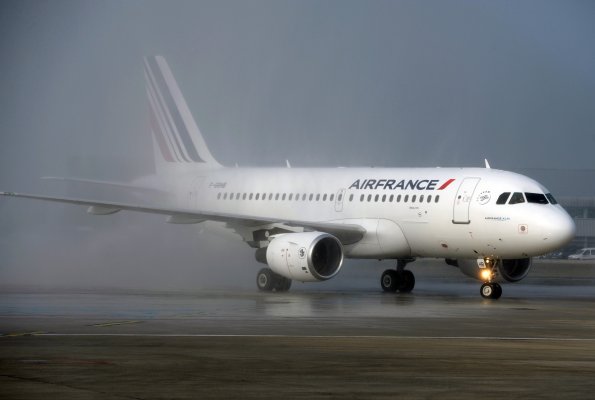 Air France Lost $54 Million in Revenue After Paris Attacks
Next Up: Editor's Pick