Love. Wealth. Power. Some things never go out of style.

That’s the takeaway from the exclusive new teaser forWar and Peace, the small-screen adaptation of the Tolstoy epic set to air on Lifetime, A&E, and History next month.

Set to the driving chants of Raury’s “War Pt. 1,” the video casts aside any notions of a stuffy period drama and plays up the intrigue, bloodshed, and scandal surrounding three young aristocrats in 19th century Russia, during the Napoleonic wars. Downton Abbey’s Lily James is the beautiful and impulsive Natasha, Paul Dano is the awkward but kindhearted Pierre, and James Norton is the dashing but cynical Andrei.

Andrew Davies (Sense and Sensibility, Pride and Prejudice), who adapted the four-part series, recently told the Independent he was “absolutely surprised to find out how fresh and lively and modern it felt.”

War and Peace premieres Jan. 18. Watch the teaser above. 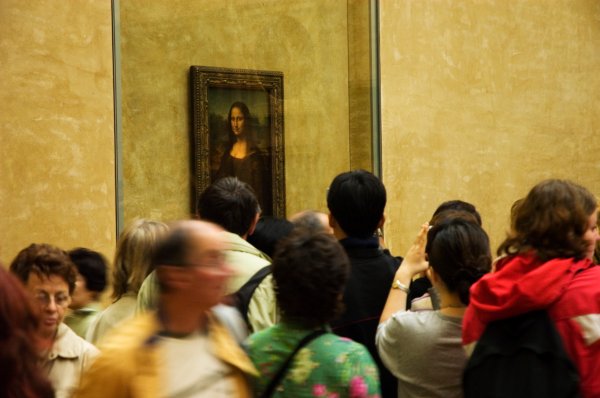 A French Researcher Believes There’s a Painting Hidden Under Mona Lisa
Next Up: Editor's Pick