The Mona Lisa is the one of the world’s most famous and most carefully studied paintings, but it may have secrets lurking just below its surface. A French scientist who has analyzed the work of art using reflective light technology now believes it was painted over a portrait of another woman. The earlier portrait, which has been recreated using digital imaging technology, shows a woman looking out to the side of the frame and lacking Mona Lisa’s mysterious smile.

Though the identity of Mona Lisa has never been officially confirmed, it has long been speculated to be Lisa Gherardini, the wife of a Florentine merchant. Pascal Cotte, the French scientist, now believes Gherardini is the hidden woman and the famous painting is an unknown person.

Others aren’t buying the theory. The Louvre, which gave Cotte access to the painting for his research, has declined to comment on the claim because it wasn’t involved in the analysis. Other experts have said that the earlier paintings only indicate earlier iterations of the final, iconic work.

Cotte’s findings are being presented in a traveling showcase of Leonardo da Vinci’s artwork and a BBC documentary about the history of the Mona Lisa. 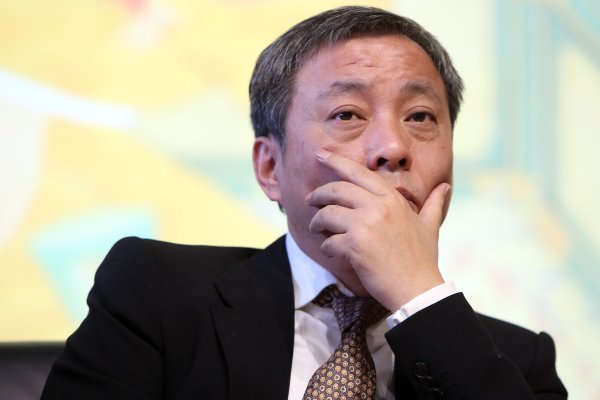 How a $170 Million Painting Scored Its Buyer Unlimited Frequent Flier Miles
Next Up: Editor's Pick