Apple Maps was such a glitchy, unreliable mess when it launched in 2012 that CEO Tim Cook apologized for the app’s shortcomings. Since then Apple has improved the app’s accuracy and inroduced useful new features like transit directions (though typically long after Google). More importantly, Apple Maps is now the default maps app for all iOS devices and it’s integrated with functions such as Siri, giving it a big advantage over Google Maps, which users have to go out of their way to download.

The exact metrics Apple is using for its comparison are unclear, as comScore told the AP that Apple has only a “modest lead” over Google in monthly maps users on iPhones in the U.S. And globally, Google Maps remains a much more popular platform because of its ubiquity on Android devices. But it’s clear that Apple’s has turned things around after one of its most problematic product launches.\ 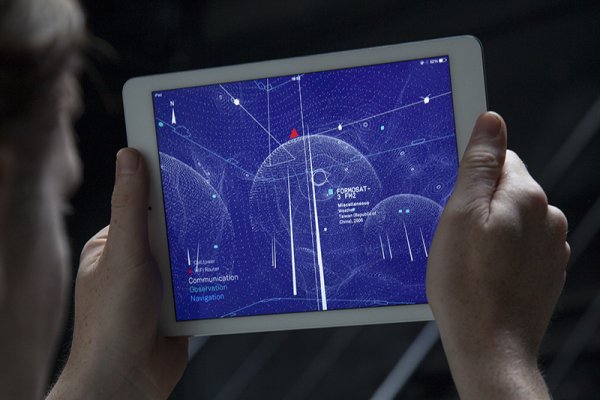