A New Apple Watch Might Be Coming in March

A South Korean employee shows the "Apple Watch" at an Apple shop in Seoul on June 26, 2015.
Jung Yeon-JE—AFP/Getty Images
By Lisa Eadicicco

Apple reportedly plans to hold an event in March to introduce a second-generation Apple Watch, according to a new report from 9to5Mac’s Mark Gurman.

Apple is said to be considering adding a camera, more advanced health tracking sensors, sleep tracking capabilities, and the ability to connect to the internet when your iPhone isn’t nearby. Some fitness wristbands already offer sleep tracking.

There’s no indication as to whether or not battery life will improve with the next-generation watch.

If Apple does unveil a new Apple Watch in March, it’s likely to ship in April according to the report. This would mark one year since the current Apple Watch went on sale.

Although these features are believed to be in testing, the report says it’s unclear which of these improvements will actually make it to the final product. Apple is also believed to be working on a new 4-inch iPhone, rumored to be called the iPhone 6c, that would be unveiled alongside the new Apple Watch in March. Gurman’s report comes after analysts have made similar predictions regarding the launch of a smaller iPhone. 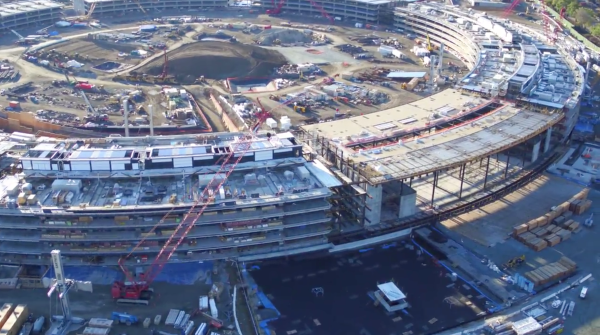