Watch Jordan Smith Cover Queen's 'Somebody to Love' on The Voice

During the semifinals of NBC’s The Voice on Monday night, popular contestant Jordan Smith blew the audience away with his rendition of Queen’s “Somebody to Love.” One of the judges, Maroon 5’s Adam Levine, can be seen pumping his fists in the air and cheering during the performance before running up to hug Smith. “I don’t need to say anything at all because that’s one of the best things I’ve ever seen in my entire life,” the pop star said.

It is not the Kentucky native’s first show-stopping appearance on the program. Earlier in the season, he wowed the studio audience and viewers at home with his covers of Adele’s “Set Fire to the Rain” and Sia’s “Chandelier.” 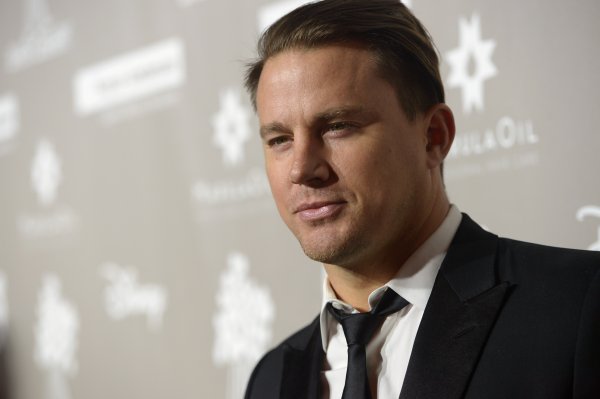