This year, Taraji P. Henson’s starring role in Empire catapulted her to a new level of fame and got her recognition from Emmy voters, who nominated her for Best Actress in a Drama. Speaking to TIME at our Best of Culture photo shoot for the Person of the Year issue, though, Henson says she didn’t mind losing. In fact, it was the highlight of her year.

Viola Davis, another black actress (and one who rose to prominence onscreen at the same time Henson did; coincidentally enough, both were nominated in the same Oscar category in 2009) won the Emmy for her role in How to Get Away With Murder, becoming the first African-American winner in the category. “For me, that night wasn’t about ‘I win,'” Henson tells TIME. “I wanted one of us to win.”

“When a woman wins,” Henson says, “it’s like ‘Yes, she’s winning for all of us.” The Emmy may not have been Henson’s, but her dominant, rich, emotionally shaded performance on one of TV’s biggest shows provided her plenty of wins of her own in 2015. 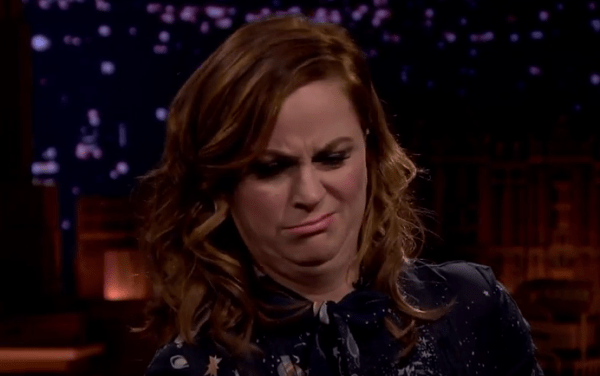