A logo of Chipotle Mexican Grill is seen on one of their bags in Manhattan, New York City, on Nov. 23, 2015
Andrew Kelly —Reuters
By Nash Jenkins

Eighty students at Boston College fell sick with suspected food poisoning after eating at Chipotle Mexican Grill over the weekend.

A company spokesman said the fast-casual restaurant chain did “not have any evidence” to suggest that this incident was related to the recent outbreak of E. coli that health officials have linked to Chipotle, reports Reuters. Fifty-two people in nine states have contracted the illness, 47 of whom have reported eating at the chain prior to falling ill.

Chipotle said it had temporarily closed the restaurant in Boston’s Cleveland Circle, where the students, including members of the university’s men’s basketball team had reported eating.

According to the Associated Press, a Monday report from the Boston Inspectional Services department said that an employee at the store was sick while working on Thursday.

The food chain’s shares fell 6.4% on Monday. The company said last week that the outbreak of illness was set to drive the company’s sales down for the first quarter since the company went public in 2006. 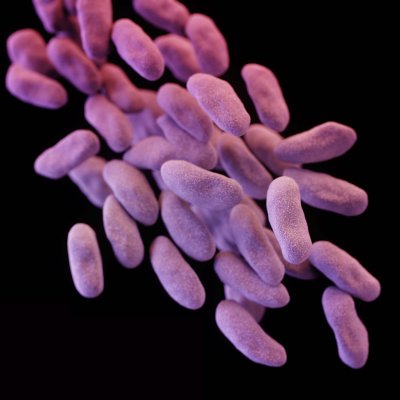