At least 26 Syrian civilians were killed Monday in an air strike suspected to have been conducted by the U.S.-led coalition against the Islamic State of Iraq and Greater Syria (ISIS), a monitoring group has said.

The U.K.-based Syrian Observatory for Human Rights said the strike on the village of al-Khan in Hasakah province killed only civilians, including seven children.

A U.S. military spokesperson said reports of the civilian casualties would be taken “seriously” and if deemed credible the incident would be investigated.

In a separate incident, the Syrian government has accused the coalition of targeting a military camp Sunday in the country’s eastern Deir al-Zour province, killing three soldiers, reports the BBC. Syria’s Foreign Ministry condemned the exercise as one of “flagrant aggression.”

But the U.S. has denied that the coalition’s forces had carried out strikes in the area around the camp. 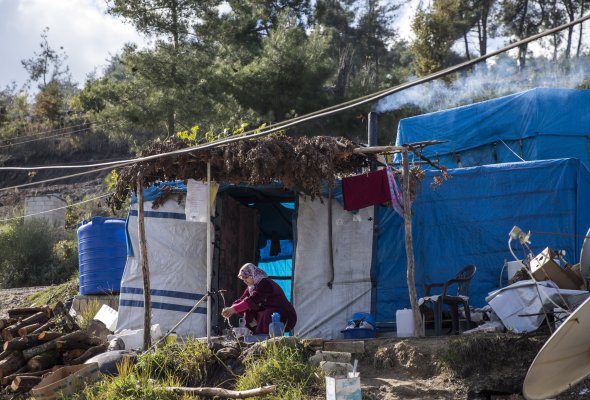