The Islamic State of Iraq and Greater Syria (ISIS) takes in about $80 million a month in revenue, according to a new report by IHS.

Unlike other terror groups, ISIS does not rely primarily on donations, but has created its own revenue sources—primarily through producing and smuggling oil and taxing the areas it controls, but also by selling drugs and antiquities and kidnapping for ransom, the Financial Times reports.

According to IHS, strikes by the U.S.-led coalition have been somewhat successful in hindering ISIS’s ability to make money on oil production. 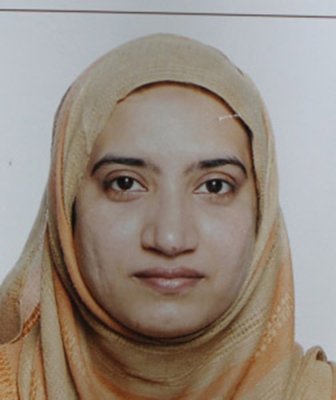 Why Women Join ISIS
Next Up: Editor's Pick