A pedestrian crossing signal showing a female homosexual couple at a junction on July 14, 2015 in Munich.
Joerg Koch—Getty Images
By Maya Rhodan

An Austrian city has removed crossing lights that depict same-sex icons holding hands, intended to promote tolerance in the city.

“Traffic lights are for traffic and should not be misused to impart advice on how to live your life,” said local official Markus Hein, according to the BBC. Hein argues that because gay rights are already advanced in the country, there is no need for the signals.

Officials and advocates who supported the signals, which were funded by private donations, say their removal marks a step backwards for gay rights and tolerance. 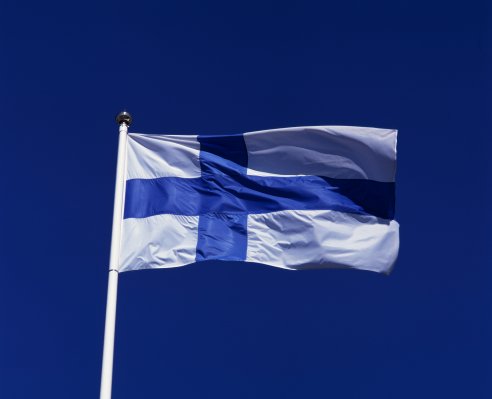 Finland May Give All Citizens Basic Income of 800 Euros
Next Up: Editor's Pick