Amber Heard to Plead Not Guilty to Illegally Importing Animals

Amber Heard is seen out in Tribeca on August 27, 2012 in New York City
Josiah Kamau—BuzzFoto/FilmMagic/Getty Images
By NBC News

Actress Amber Heard, Johnny Depp’s wife, said Sunday she will plead not guilty to charges she breached Australia’s biosecurity laws by importing the couple’s two Yorkshire terriers into the country.

Heard was accused this year of sneaking the dogs — named Pistol and Boo — into the country on a private jet and charged with illegally importing animals and falsifying documents.

“Whilst I am unable to comment on the specific matters before the Court I would like to say that I respect the importance of Australia’s laws,” Heard said in a statement released by her lawyer. “My decision to defend these charges… 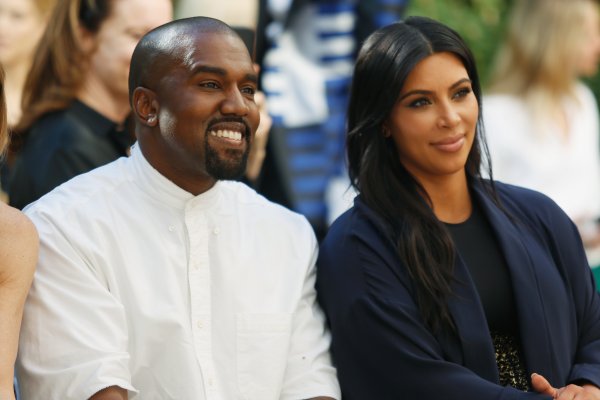 This May Be Kanye and Kim's New Son's Middle Name
Next Up: Editor's Pick