Floodwaters Begin to Recede From the Indian City of Chennai

Chennai’s international airport was set to reopen on Monday after being shut down for nearly a week, as the southern Indian city limped back to normalcy following four days of flooding that brought the death toll from almost a month of unseasonal rains to 300 and displaced 1.4 million people.

The airport, where the tarmac was at one point under many feet of water, will resume its 24-hour schedule of both domestic and international flights, Indian broadcaster NDTV reported.

Over the weekend, the city continued to receive intermittent rains — part of the worst deluge in nearly a century — but electricity has been restored in several neighborhoods, and the focus has now shifted from rescue to relief.

Railway services out of Chennai have already resumed, with 70 special trains transporting over 45,000 passengers to various destinations so far and almost all regular train services expected to become operational by Monday.

Schools and colleges remained closed, however, with the meteorological department predicting further rain over the next 24 hours. 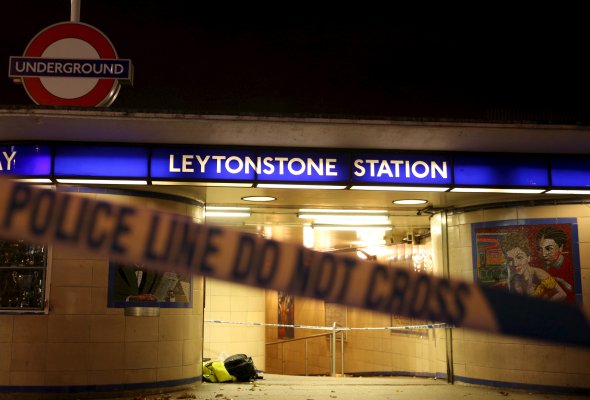 Man Charged in London Subway Stabbing
Next Up: Editor's Pick