Hillary Clinton walks past fellow candidate and Senator Bernie Sanders during a break at the second Democratic debate in Des Moines, IO on Nov. 14, 2015.
Jim Young—Reuters
By Sam Frizell

Democracy for America will start polling its members on Monday for an endorsement in the Democratic presidential primary, a process that could result in the first presidential endorsement for the organization and a major boon for either Hillary Clinton, Bernie Sanders or Martin O’Malley.

An endorsement from DFA could mobilize the group’s members in key primary states to make phone calls and canvass, lending the chosen candidate an advantage.

“If we do endorse in the primary, we’ll work hard for your chosen candidate,” said executive director Charles Chamberlain in an email. “But we won’t tear down other Democratic Party candidates in the process. Our goal will be to run a 100% positive campaign that will put the nominee in the strongest position to beat Donald Trump—or whomever the Republicans nominate—on Election Day.”

Vermont Sen. Bernie Sanders is more than 25 percentage points behind former secretary of state Hillary Clinton in national polls, but he is well-liked by the Democratic base that make up DFA’s membership.

The vote closes at midnight on December 15. 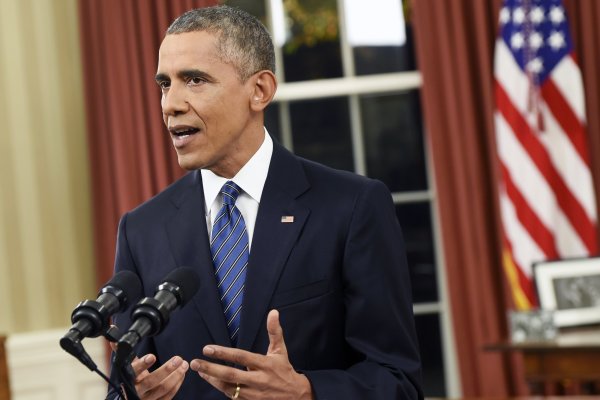