“Went for an MRI this past week and [doctors] didn’t find any cancer at all in the brain,” he said.

A statement from Carter sent out by his press secretary later on Sunday said, “My most recent MRI brain scan did not reveal any signs of the original cancer spots nor any new ones. I will continue to receive regular 3-week immunotherapy treatments of pembrolizumab.”

Carter revealed in August that he would undergo treatment for melanoma in his brain and liver. “I was surprisingly at ease,” Carter said in August of learning the diagnosis. “I’ve led a very wonderful life, an exciting, adventurous.. existence. So I was surprisingly at ease, much more so than my wife was. Now I’ll be prepared for anything that comes.”

Carter was the 39th President of the United States. 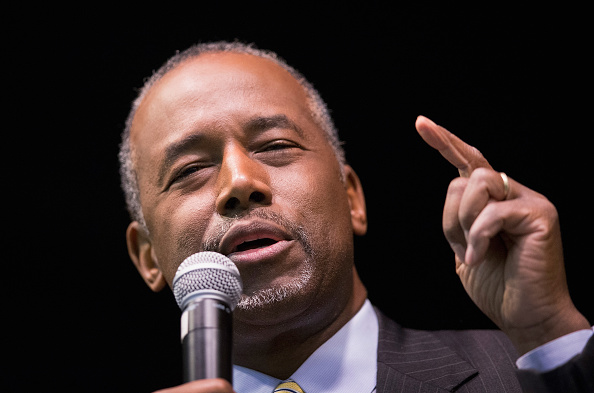