After a stabbing in London Saturday night, the hashtag #YouAintNoMuslimBruv has gone viral on Twitter to condemn the perpetrator.

In a video of the incident, a bystander can be heard saying, “You ain’t no Muslim, bruv,” after the stabber reportedly shouted “This is for Syria,” USA Today reports. The perpetrator stabbed three people at the Leytonstone underground station and officials are investigating the attack as an act of terrorism.

The hasthag #YouAintNoMuslimBruv took off on social media after the attack, prompting more than 64,000 tweets by Sunday morning of people defending the Muslim faith. 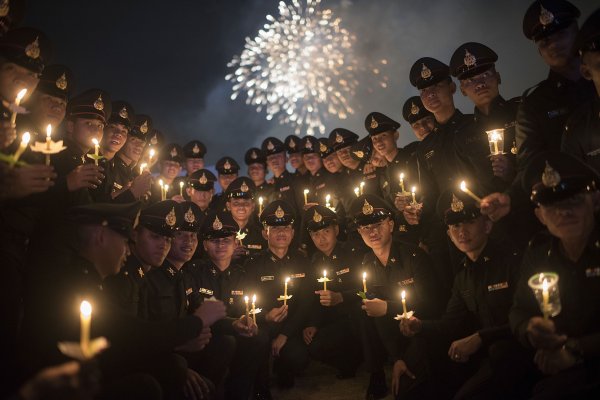