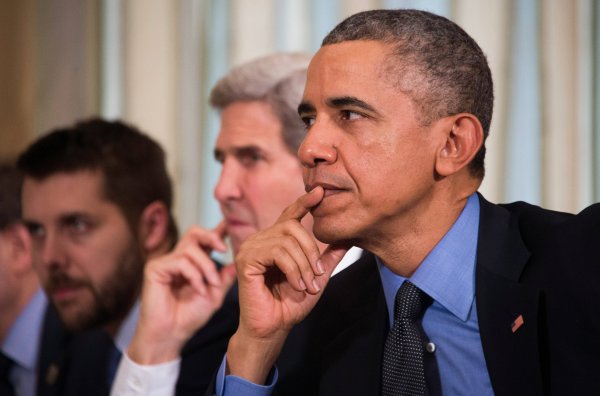 Live: President Obama Says What COP21 Has to Deliver to Combat Climate Change
Next Up: Editor's Pick