The Wolf-Milesi family sued Jenner for negligence over the February crash, during which Jenner allegedly rear-ended another car which crashed into the family’s SUV. The driver of the other car, Kim Howe, was killed in the accident, while members of the Wolfe-Milesi family (including two children) suffered injuries and emotional trauma, the suit claims, according to NBC Philadelphia.

The crash allegedly occurred when Jenner rear-ended Howe, pushing her into oncoming traffic and causing her to crash into the Wolf-Milesi family’s vehicle. Authorities have cleared Jenner of any criminal wrongdoing, and she was not charged with vehicular manslaughter.

Jenner, who was born Bruce Jenner and was once married to reality star Kris Jenner, has not yet publicly commented on the most recent lawsuit. She is also being sued by Howe’s stepchildren and another driver involved in the crash. 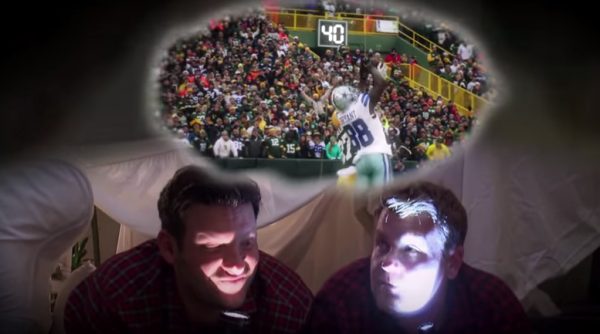