4 Lessons for Success From the Cofounder of Paypal

The best interview question — what important truth do very few people agree with you on?— is tough to answer. Just think about it for a second.

In his book Zero to One, Peter Thiel argues that it might be easier to start with what everyone seems to agree on and go until you disagree.

Consider the proposition that companies should make money for their shareholders and not lose it. This seems self-evident, but it wasn’t so obvious to many in the late 90s. Remember back then? No loss was too big. (In my interview with Sanjay Bakshi he suggested that to some extent this still exists today.)

Making money? That was old school. In the late 1990s it was all about the new economy. Eyeballs first, profits later.

There’s really no need to rehash the 1990s in this article. You can google it. Or you can read the summary in chapter two of Zero to One.

Where things get interesting, at least in the thinking context, are the lessons we drew from the late 90s. Thiel says the following were lessons most commonly learned:

These lessons, Thiel argues, are now dogma in the startup world. Ignore them at your peril and risk near certain failure. In fact, many private companies I’ve worked with have adopted the same view. Governments too are attempting to replicate these ‘facts’ — they have become conventional wisdom.

And yet … the opposites are probably just as true if not more correct.

Such is the world of messy social science — hard and fast rules are difficult to come by, and frequently, good ideas lose value as they gain popularity. (This is the “everyone on their tip-toes at a parade” idea.) Just as importantly, what starts as a good hand tends to be overplayed by man-with-a-hammer types.

And so the lessons which have been culled from the tech crash are not necessarily wrong, they are just context-dependent. It is hard to generalize with them.

According to Thiel, we must learn to use our brains as well as our genitals:

In a nutshell, when everyone learns the same lessons, applying them to the point of religious devotion, there can be opportunity in the opposite. If everyone is thinking the same thing, no one is really thinking.

As Alfred Sloan, the heroic former CEO of General Motors, once put it: 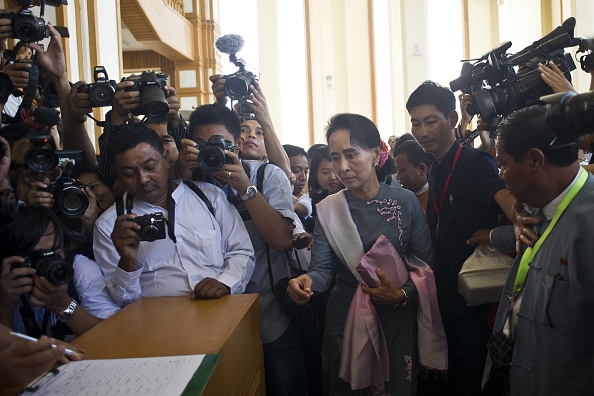 How the Developing World Is Improving
Next Up: Editor's Pick